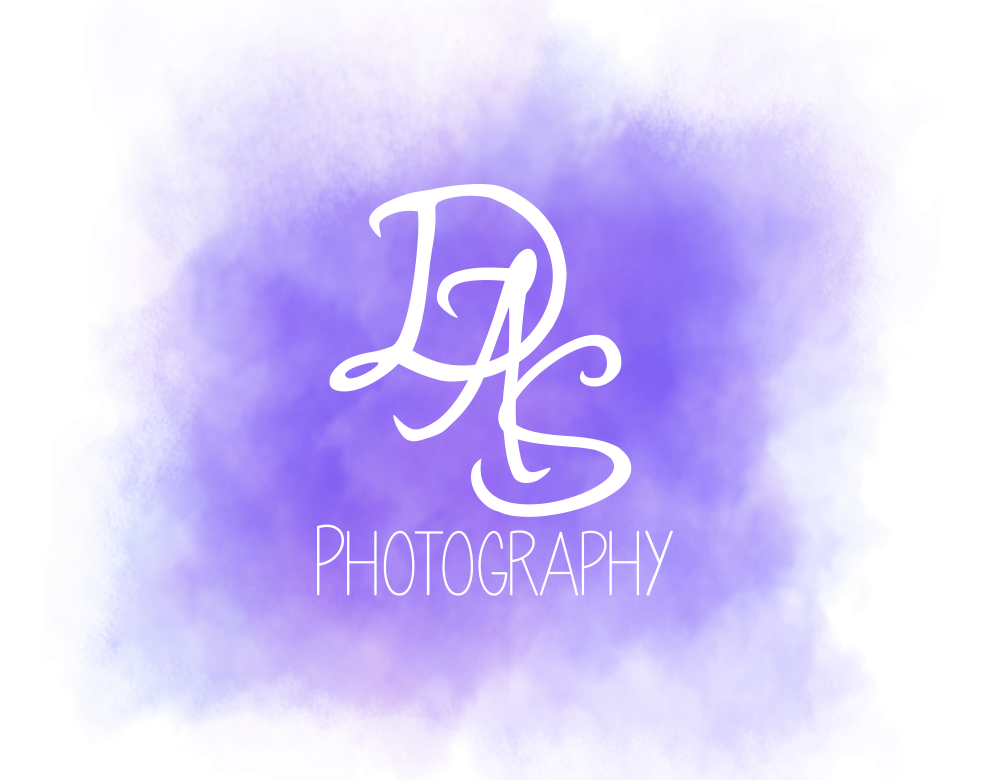 On Saturday, August 27th I had the wonderful opportunity to photograph Breanna and Mike on their wedding day! I love how they decided to go with a country theme (even for their engagement photos at Round Hill Farm in Elizabeth PA... You can check that out ---> here).

I’m not sure what it was but everything just felt comforting and natural about the whole day... Anyways.. I would love to introduce you to this weeks VIP’s, Breanna and Mike... But we will start with the getting ready photos with Bre! (:

There is so much is happening on the morning of your wedding day. All of your family and closest friends are all running around preparing for the day.

I think it should be described as frantic but fun!

There are about a million things to think about but yet everyone is so happy and joyful... That is probably one of my favorite things about shooting weddings <3 I also think it was soooo cute that Bre decided on get ready in the home she grew up in. Now she will have a few more great memories at that house.

I mean come on... You really cannot have a country themed wedding if the bridal party isn't wearing boots. (:

Tell us the story on how you two met:

"We used to work for the same person (two different businesses) things happened unexpectedly but turns out it was the greatest choice we both ever made."

Just a few finishing touches then we are off to Greenock United Methodist Church in McKeesport for the ceremony!

Ha-ha I love this photo of just the girls on the bus heading to the church! They were such a FUN bunch... Just wait until you see the bridal portraits! Lol!

The lighting in their waiting room was so pretty... I had to get a shot of this beautiful bride with her gorgeous gown waiting to marry her man <3

Meanwhile, a few of the groomsmen were doing some final touch ups... So, the next time someone asks me what do guys do to get ready I am going to respond with "manly things" since I have no idea how to describe this otherwise ha-ha!

I thought it was hilarious... I had asked Bre and Mike to finish the sentence, "Love is never having to..."and they responded with, "Put the knife down" LOL!

Since we arrived early I was able to get a few shots of the church before the ceremony started. The home-made paper flowers gave it a cute/colorful touch!

Aren't they just the cutest ring bearer and flower girls!?

The room was filled with beautiful music and filled with friends and family anticipating THE moment.

You know THE moment... It's the one where the groom finally sees his bride on the wedding day.

I may have teared up behind my camera when I took these photos....

Because these are those little moments that fly by so fast that they may have missed.

But now they will be able to look at them and remember how they felt at that exact second, forever <3

"You may now kiss the bride"

And then it was official! Congratulations to Mr.and Mrs. McFarland!

The bridal party and reception photos will be coming soon!

More from the Blog